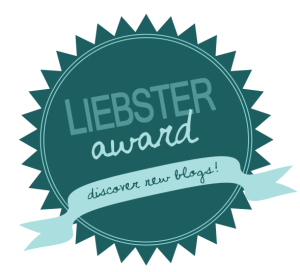 I have been nominated for the Liebster Aware by Kevin over at Speaking Lines in Movies. I just want to thank him for including me as a nominee. He runs a great blog, and I'm excited to have received the nomination!

So, right now, I'm "uninitiated", so here are the few rules I have to follow per my nomination.

For the uninitiated, this is an award bestowed upon bloggers by their fellow bloggers. When you are nominated, there are a few simple rules to follow in order to accept your award:

1. Thank the blog who nominated you and link back to them.
2. Nominate up to 11 other bloggers to receive the coveted award.
3. Answer 11 questions from the blogger who nominated you.
4. Tell your readers 11 random facts about yourself.
5. Give the nominees 11 questions to answer on their blog when they post their nomination.

It's a great way to meet new bloggers and expand horizons within the blogosphere.

Here are my nominees:
Mettel Ray
Let's Go to the Movies
I Love That Film
Film Guy Reviews 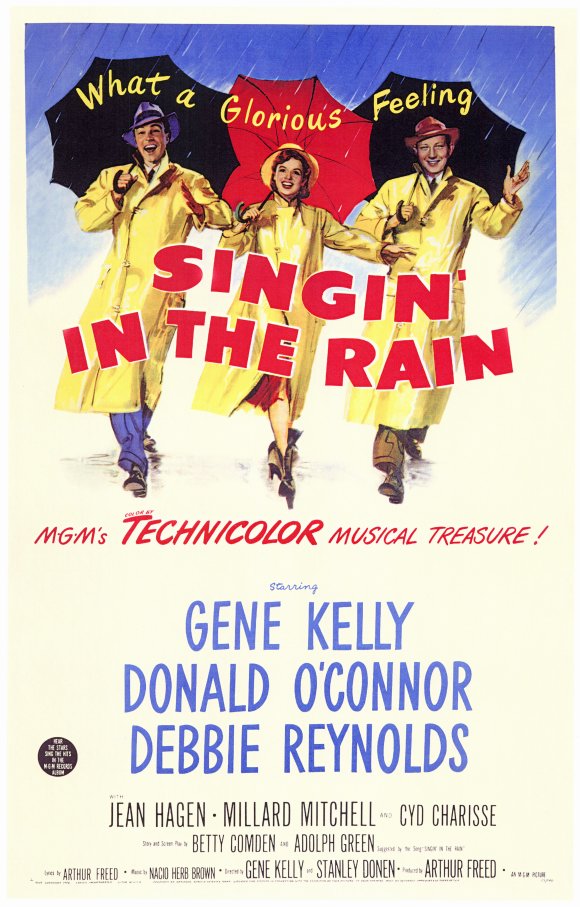 My Questions:
1. What movie is responsible for making you a film buff?
I always enjoyed movies, but I took a film class in college and the two movies we watched in their entirety were Singin' In The Rain and The Hurt Locker. Both of which I had never seen, and both of which I absolutely loved. But after that, I started to get more into film, because these two movies were just so good.

2. What's your earliest movie memory?
I remember going to see Tarzan in theatres, when I was 7 years old.

3. What was your most cherished title you owned on home video as a kid?
I was obsessed with Spy Kids when it came out.

4. What is your current favorite Blu-ray or DVD that you own?
There are so many, yet I don't feel overly attached any 1 that I own. I own my favourite movies including Moonrise Kingdom, Fantastic Mr Fox, Pride & Prejduice and all the Harry Potter films (most of them the 2 disc versions!)

5. Who is your all-time favorite movie character?
This is so hard! I feel like I'm still pretty new to movies. But the few I have are because I also love the books: Ron Weasley (from Harry Potter) and Elizabeth Bennett (from Pride and Prejudice) are the ones that most quickly come to mind.

6. What is your favorite TV drama?
Definitely Breaking Bad. But I'm also currently loving Mad Men and The Newsroom.

7. What is your favorite TV comedy?
The Office (US) and Parks and Recreation

8. What is the last movie you watched?
The Fighter! (my husband had never seen it, and I was convincing him that Christian Bale is more than just a decent actor. Previous to this, he did not really believe me)

11. How and why did you become a blogger?
I became a blogger not long after the film class I took a few years ago in college. Initially my goal was to watch every single Best Picture winner and then blog about each winner, but to also follow each years Oscar race and watch all the current years Best Picture nominees. It took me way too long to actually watch all the Best Picture winners (I finished last summer in 2014, but started the project in November of 2011). Now I follow just follow each years Oscar race, participate in blogathons, and review movies I see. 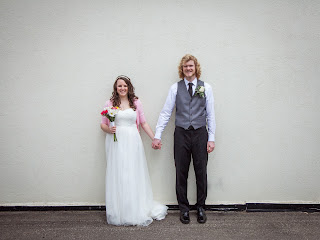 1. I've been married for just over 2 years but we've been together since I was 13 and he was 14!
2. I work in the office of a trucking company
3. I've been to New York, LA, Florida, Portugal and Ireland.
4. I have 1 sister and we love to quote the Office to each other
5. My husband is currently attending seminary and plans to be a Youth Pastor
6. I live in a big city just outside Toronto, Ontario (yay Canada!)
7. I love to bake! I generally bake once a week (if not more!)
8. My biggest guilty pleasure movies are the Proposal, the Princess Diaries and The Parent Trap
9. I've read Harry Potter more times than I can remember
10. I hopeless crush on Brad Pitt and Tom Hardy